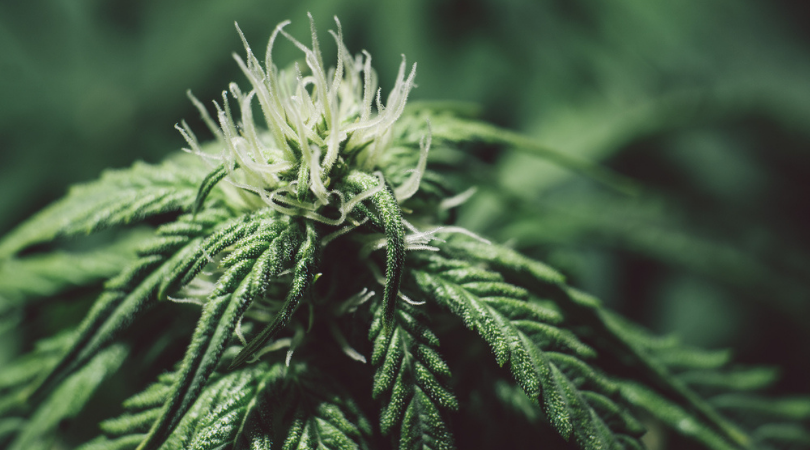 The continued decriminalization of cannabis all over the country has sparked lots of interest in the substance. Now more than ever, many consumers are turning their attention to cannabis as a natural alternative to conventional opioids.

However, what remains a mystery to many users is how a combination of various cannabis compounds works together synergistically to produce the powerful effects of marijuana. This phenomenon has been a hot topic of discussion in the scientific community for many years. And now, there’s evidence that CBD and THC do produce a synergistic effect. This effect is commonly known as the entourage effect.

So what exactly is the entourage effect, and how do THC and CBD work together to produce this effect? Read on as we go over everything you need to know about this phenomenon.

Cannabis produces hundreds of naturally occurring compounds. These include cannabinoids, terpenes, and flavonoids. Out of the plethora of cannabinoids, the two well-known compounds are cannabidiol (CBD) and tetrahydrocannabinol (THC).

CBD and THC bind to CB1 and CB2 receptors in the endocannabinoid system to produce different effects. THC is known for the psychotropic effects popularly associated with the cannabis plant, while CBD offers similar positive effects as well.

Previous debates have always pitted CBD against THC, trying to prove which one is better than the other. But in reality, users should consider them as complementary cannabinoids that help increase the effectiveness of their cannabis dose. While CBD and THC are potent on their own, they can work synergistically to augment each other’s potential to have positive effects.

The Crucial Role of the Endocannabinoid System

The endocannabinoid system (ECS) is a set of neuromodulatory lipids and receptors spread throughout the body in various organs and cell types. It was discovered in the early 1990s by researchers who were exploring the use and effects of THC.

The leading role of the endocannabinoid system is to control the secretion and uptake of neurotransmitters. Examples include noradrenaline, acetylcholine, serotonin, and dopamine. It’s also known to regulate the severity of symptoms related to mood, pain, and anxiety, among others.

The ECS has two primary groups of cannabinoid receptors: CB1 and CB2. These receptors act as the binding sites for cannabinoids produced by the cannabis plant. CBD and THC directly bind to these sites to produce a host of potentially positive effects. This is how the ECS contributes to the entourage effect.

The concept of the entourage effect first came to light in 1998, thanks to Raphael Mechoulam and his colleagues. Mechoulam and his group of chemists conducted research on the molecule 2-arachidonoylglycerol (2-AG), which typically attaches to the CB1 and CB2 receptors.

They discovered that the 2-AG molecule is often in the company of two other compounds. These include 2-palmitoylglycerol and 2-linoleoylglycerol. While these two compounds cannot attach to CB1 and CB2 receptors themselves, they enhance the ability of the 2-AG molecule to attach to the endocannabinoid receptors. And as a result, the positive effects of the substance are amplified.

The hypothesis mentioned above slowly developed into the belief that extracting certain chemical compounds from the cannabis plant for medicinal uses might not be as effective as taking those same chemical compounds as part of a whole plant extract. Thus, the concept of the entourage effect is more prominent in the cannabis world. This is especially true with those in favor of the idea that whole-plant extracts enhance the positive effects of cannabis than separating specific cannabinoids.

Given the various important compounds at play, including the aromatic terpenes, some researchers opt to use the term “ensemble effect” instead of “entourage effect.”

How Do CBD and THC Interact to Bring the Entourage Effect?

THC has a somewhat uniquely complicated relationship with CBD. Cannabis users mention that CBD is the antidote to the anxiety and paranoia associated with THC.

Consider the drug Marinol. It is a synthetic form of tetrahydrocannabinol and is used to treat nausea and vomiting resulting from cancer chemotherapy. While it serves as an excellent stimulant for arousing one’s appetite, it also delivers undesired effects such as paranoia and intoxication.

Similarly, when doctors use THC to arouse the CB1 receptor, patients become very intoxicated. But when they administer the Sativex drug, which consists of a mixture of CBD and THC, most patients handle it a lot better. This is because CBD can potentially affect the body’s reaction to THC.

Apart from modulating the unwelcomed effects of THC, the entourage effect also promotes:

The entourage effect has attracted the attention of many cannabis enthusiasts. It has become common, especially with the proliferation of full-spectrum cannabis products on the market. The main reason for the reported positive effects of cannabis stems from the combined effect of THC and CBD. Once you learn how the two compounds interact with the endocannabinoid system, you can better understand how the entourage effect works.

Of course, the entourage effect phenomenon attracts different opinions. Some people are against it, while others advocate for it. But there’s been a growing body of evidence to prove that the phenomenon could be useful. Among the main benefits of the entourage effect include reduction of paranoia, anxiety, and other effects of THC. Both CBD and THC also enhance each other’s potential, contributing to more powerful positive effects from both substances.